The Magician is numbered 1 in the Major Arcana. Tying in with numerology for 1, indicates a leader or someone who initiates and starts something. As 1 is also the first number, it relates to manifestation.

The Magician is wearing robes of someone with high status like a priest, and is standing while his right hand is stretched to the heavens and his left hand is pointing to the earth. This shows that he has command of both heaven and earth, and able to use their energies to manifest his goals.

Around his waist is a snake belt, where the head is biting the tail, positively it indicates he has infinite power or wholeness, while negatively could indicate that if not careful, may end up hindering oneself. This symbol of a snake biting its own tail is also known as The Ouroboros, and interestingly enough, this symbol is also linked to alchemy. This closely relates to the idea of creation, transmutation, and manifestation, as the idea of Ouroboros also indicates that one (or the self) is able to manifest anything from one’s unconscious mind. The symbol for infinity above his head also shows the limitless potential the Magician has.

On the table, the 4 symbols of the Tarot are present, the wand, the sword, the cup and the pentacle, which represents the 4 elements of fire, air, water and earth. This means The Magician has all the elements in his favour, to utilise the energies and manifest his goals into reality.

As mentioned previously in a quick look at tarot, the tarot deck is made out of 78 cards split between the Major […] 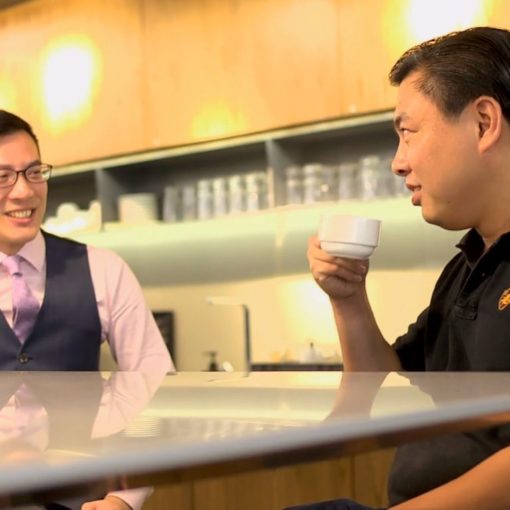 At A Glance Positive: Femininity, abundance, nature Negative: Overbearing, possibly needy Description The Empress is numbered 3 in the Major Arcana. The […]

One thought on “The Magician”