So what are we going to discuss today?

Or to be more precise

The Chinese 5 Elements Versus The Western 4 Elements

Now in case you don’t already know this, the Chinese 5 Elements relates to Metal, Water, Wood, Fire and Earth, and we use this in numerology

While the Western 4 Elements relates to Water, Air, Fire and Earth, and we use this in tarot

First, in Chinese Metaphysics, the concept of the 5 Elements came about as a way to understand how the world works

Basically, this means that the element of fire wasn’t necessarily fire, but seen to have the properties of fire, such as being fast and furious

The Chinese 5 Elements work in a cycle, to be precise, there was the Constructive Cycle and the Controlling Cycle

This is the cycle of construction or production, where each element can produce another element and it will go back to the original element that we started with

I like to use this story to remember the Constructive Cycle

In ancient times, if we leave a piece of metal overnight, by morning, it will have water condensation, hence metal produces water

The water seeps into the ground and plants absorb the water to grow, hence, water produces wood

We cut the wood down to feed fire, hence wood produces fire

The dust and ashes that is left behind after a fire burns with return to earth, hence fire produces earth

And the cycle begins again

The Controlling Cycle is sometimes known as the Destructive Cycle, and this is the cycle of control or destruction

The story to remember is as follows

We use fire to melt the metal ores to create an axe, hence fire controls metal

We use the axe to chop down a tree, hence metal controls wood

The roots of a tree can hold the earth, hence wood controls earth

We use water to put out a fire, hence water controls fire

And we go back to the beginning

Although yes, we do see the metal getting its original structure and form “destroyed” in order to create a new form like an axe, but due to this, it will seem that “control” is a better word as we can adapting and moulding this energy into a more useful energy for us to use

If that makes sense 🙂

We will be using this representation when we look further into numerology so bookmark this page!

While Chinese Metaphysics looks at the 5 elements as energetic principles, the Western 4 Elements started out as being derived for the basic elements that make up this world

From these basic 4 elements, we can get many every creature and item, both organic and inorganic

The 4 Elements of the Western world, however, are opposing and do not necessarily produce each other unlike in Chinese Metaphysics

Remember! They are the core elements that make up the world!

So what’s the difference?

To be honest, it is way too complicated to put everything down!

Each of the elements have their own individual meaning whether its under Chinese or Western Metaphysics, and thus have similarities and differences

For example, the fire element for both Chinese and Western Metaphysics both represent action, passion, creativity, and negatively temperamental or impulsive

However one difference is that the fire element in Chinese Metaphysics represent speed and aggression as well, while in Western Metaphysics, it doesn’t usually represent this expect for certain tarot cards

For now the main difference you need to understand is that the 5 Elements in Chinese Metaphysics is more about energy conversion, while the 4 Basic Elements in Western Metaphysics is referring to the building blocks of life or matter

And so while they do share similar interpretations for the respective elements, there are fundamental differences too

As for specifically what, maybe we will explore next time! 😀 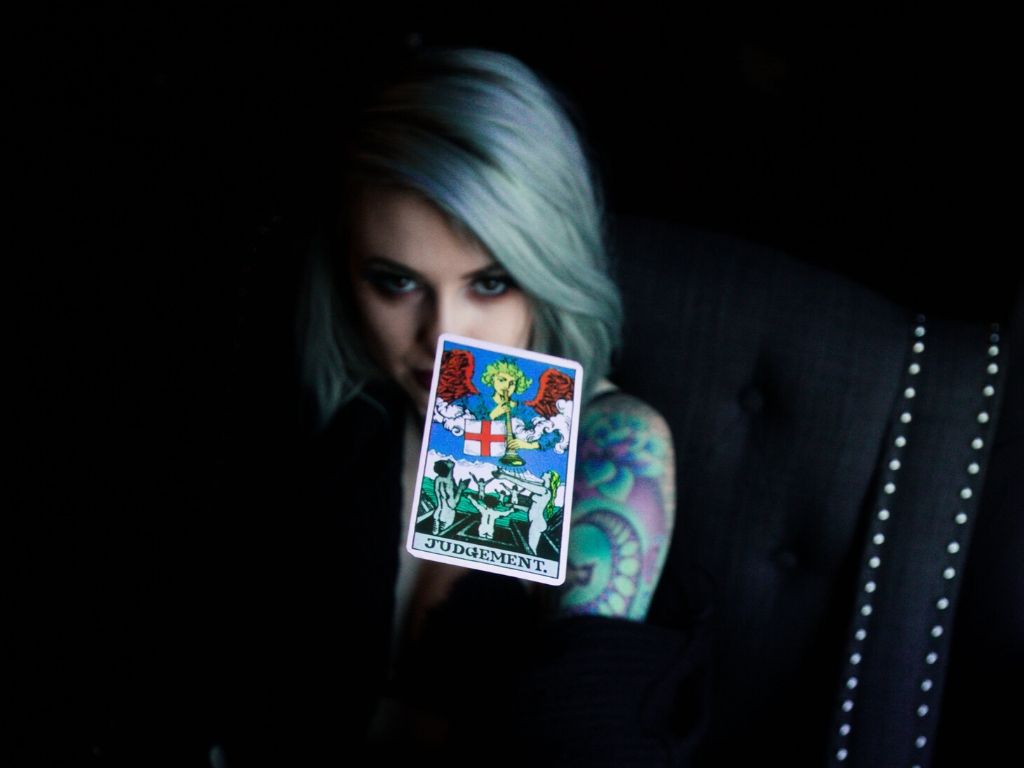 Tarot started as a deck of playing cards in the mid 15th century in Europe, and as it got popular throughout the […] 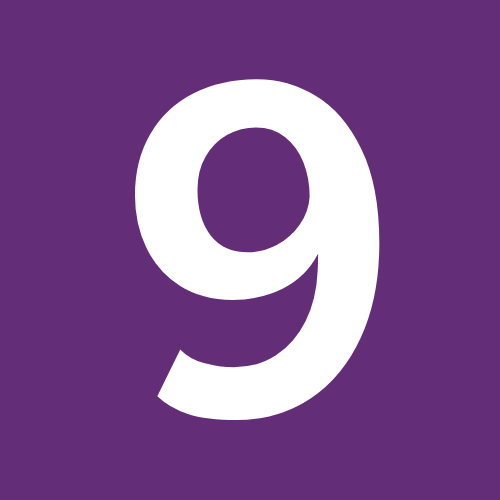 At A Glance Positive: Femininity, abundance, nature Negative: Overbearing, possibly needy Description The Empress is numbered 3 in the Major Arcana. The […]